David leaps to the challenge in Whyalla

YMCA Whyalla Frontline Coordinator David Agius officially moves into the role of Leap Program Coordinator today (1 November), taking over from Alison Homes who is semi-retiring to travel around Australia.

The Leap Takers program supports people living with disabilities in the Whyalla community and the group moved from an external base at a local church to a dedicated space in the Whyalla Recreation Centre this year.

Alison has been with the group from its inception seven years ago and has set the foundation of a strong, supportive service. David has been with WRC since December 2017 and, in his former role, developed a strong and positive rapport with the Leap clients.

He brings his knowledge of the YMCA and a great enthusiasm to expand and enhance the service delivery and offering for Leap in Whyalla.

“We are very excited to have David join us and see this as a direct means to introduce some change and inject fresh vigour to the whole group,” he said.

“He communicates extremely well and is always calm and client focused when dealing with difficult situations. He puts the client’s needs first, tries to understand their problem and works with them to resolve it.”

David has been known to bring his dog, Lexi, in to WRC to boost the mood in the office and is also an active contributor to Community Arts as part of the local performance group ‘The Whyalla Players’.

David and his wife have recently purchased a home in Whyalla and are intending to establish their life and future family in the growing rural centre. 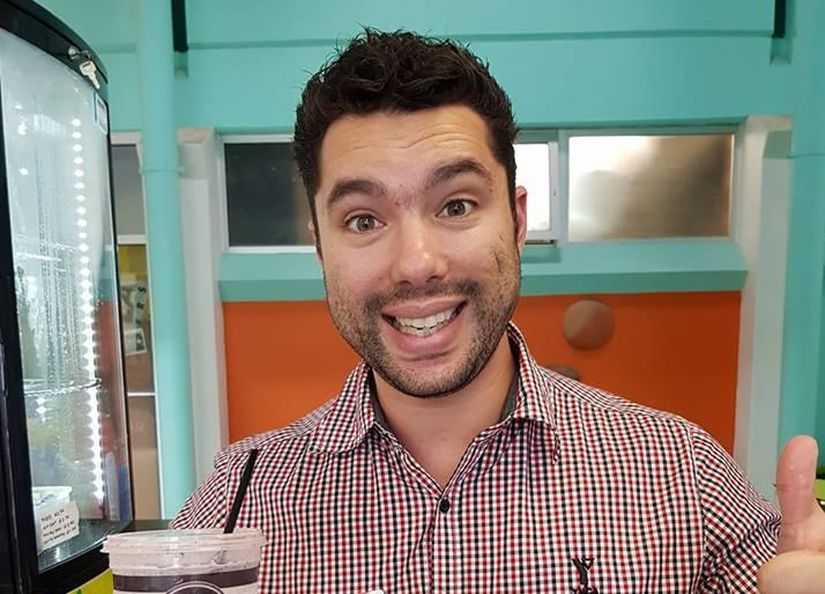