The best of the best for 2018-19 were acknowledged at the YMCA South Australia staff awards on Friday, 13 September, with Whyalla Recreation Centre’s Rae Watson named as the Volunteer of the Year. 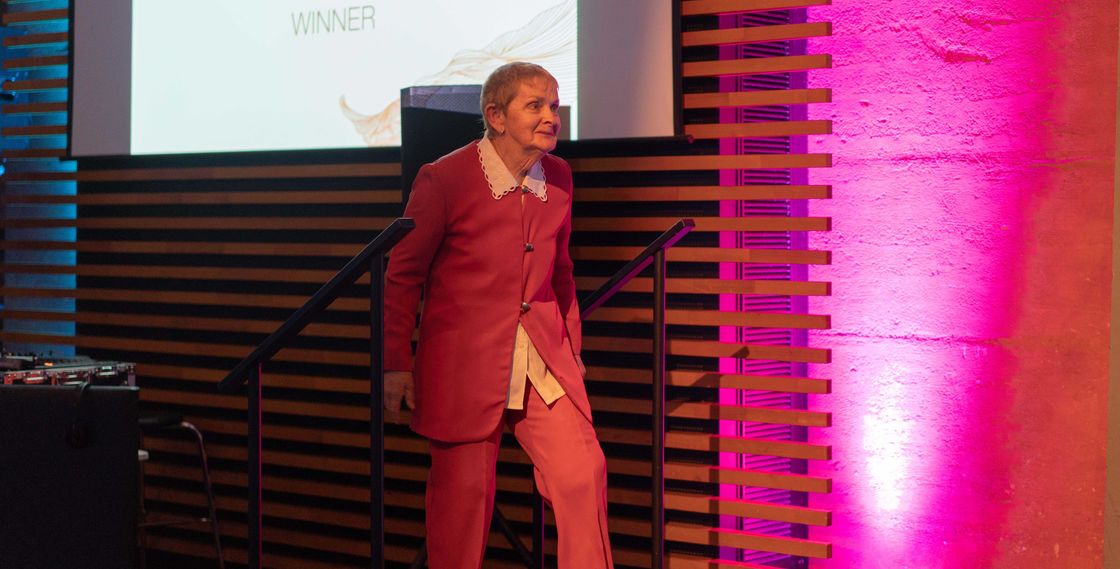 Rae Watson accepting the Volunteer of the Year award

This award recognises and celebrates the outstanding efforts and achievements of the volunteers within the organisation.

Rae, a retired teacher, has volunteered as an Aqua Aerobics instructor 2 to 3 times a week since YMCA assumed management of Centre in 2010.

She is passionate about helping improve the physical, mental and social wellbeing of the ageing population in Whyalla and continues to dedicate herself through community engagement and self-education.

Highlights of the night included The Parks Recreation and Sports Centre taking out the YMCA of the Year award, along with an emotion-filled tribute to JMC Leap Takers coordinator Judith Jamieson, who was posthumously awarded the George Williams Employee of the Year. Judith passed away early this year after a battle with cancer.

In a fitting post-script the JMC Leap Takers, now run by Judith’s protégé Austin Magee, was also awarded the Program of the Year.

The annual event recognises the outstanding individual and organisational efforts over the past 12 months and is highly valued as a chance for staff teams from across the state to meet, engage and celebrate their common commitment and dedication to the work done by YMCA South Australia.

Other highlights included the announcement of a double for The Valleys Lifestyle Centre with Hannah Salter named as Emerging Leader of the Year and Deb Noble taking out the Community Connections Award.

The evening was hosted by YMCA South Australia CEO Haydn Robins and featured an address by Board member Warren Hall who has been involved with the YMCA for 30 years. 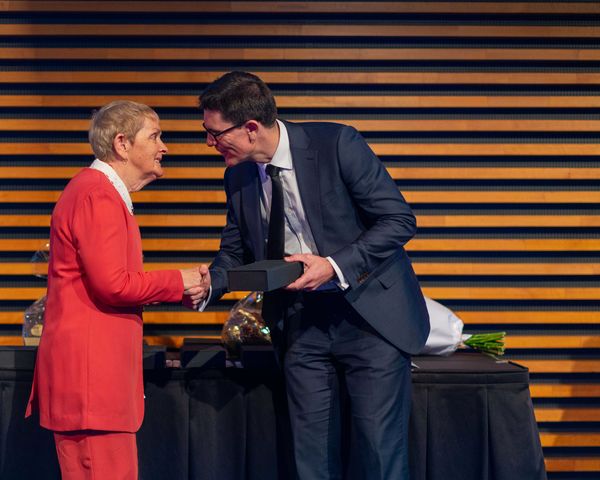 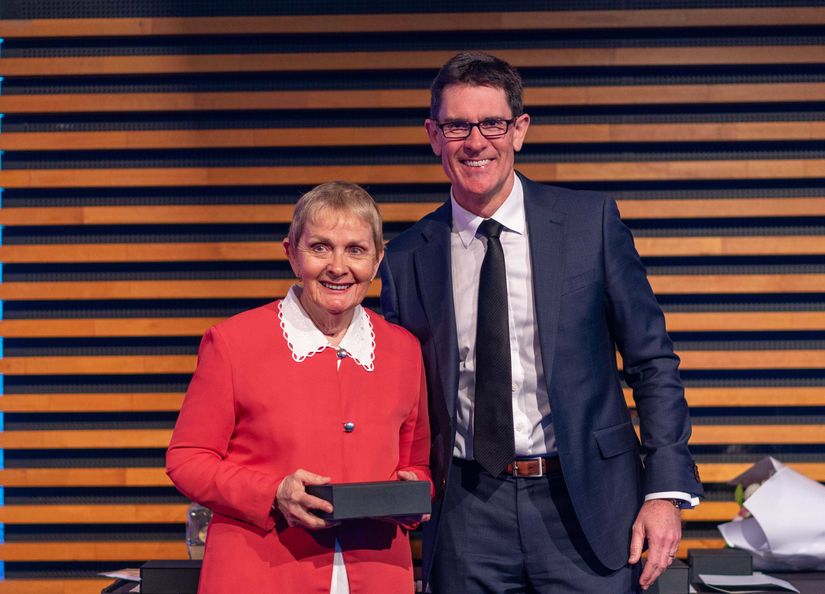